The phrase has been trending in Facebook for some time, today was Berry Heart’s turn to be at the receiving end. A well crafted love message that was supposed to fill hearts with warmth of affection was met with mostly ridicule.

A local renowned poet, and entrepreneur, popularly known as Berry Heart got showered with with sweet words and praises publicly on Facebook by her boyfriend;

“Allow me to reintroduce my love.

She is fierce, gutsy, passionate, courageous and resilient all at the same time. She gives her all to achieve what she has achieved, and will successfully achieve.

Money does not impress her. She is a hard working woman. Sometimes becomes be a beauty and a beast.

I have first handedly witnessed that She is a force determined to rise and be successful .

She is someone one who has, and can build a firm foundation on any bricks others have thrown at her.

She is BERRY HEART”

As and when one would expect a warm reception, the opposite materialized. While some believed Berry Heart authored the post with her boyfriend’s account, some bashed on her about her relationship with Nana Kwaku Bonsam.

“The handwriting is familiar. Anyways good going Berry” one comment disapproved. Others also took their fair share, “Money power my guy otherwise will BERRY [bury] your HEART very soon ele [due to] stress. Many guys are interested here, anyway good lucky with the Kalaharian breed queen king man!”; “O mogadikane wa ga Nana kwanku kana gatweng [You are Nana Kwaku’s love rival] in short you are finished brother he is even planing to relocate to his Maoberry, that guy he has all power in his hands”

Many dragged Nana Kwaku’s relationship with the poet in the comments section. The famous Ghanian traditional priest has been associated with Berry Heart dating as far as 2017. In 2020, Berry Heart wished him a happy birthday on a Facebook post, the move that sparked controversy.

While many in the comments threw jabs at Berry Heart, some are of the view that Batswana are just a bitter which do not want to see other people happy and successful. 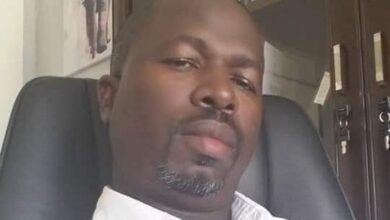 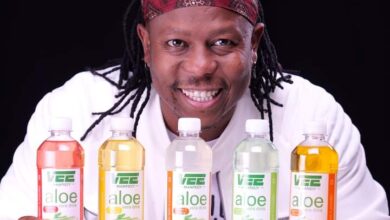 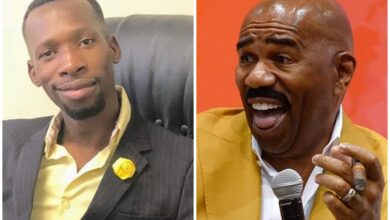