Kgari Sechele is now dominating the news all for wrong reasons. Trouble began last week after a teacher disciplined a student who was basking in the sun when he was supposed to be in class writing an examination. Apparently the student was politely asked to go back to class but instead he physically fought the teacher. 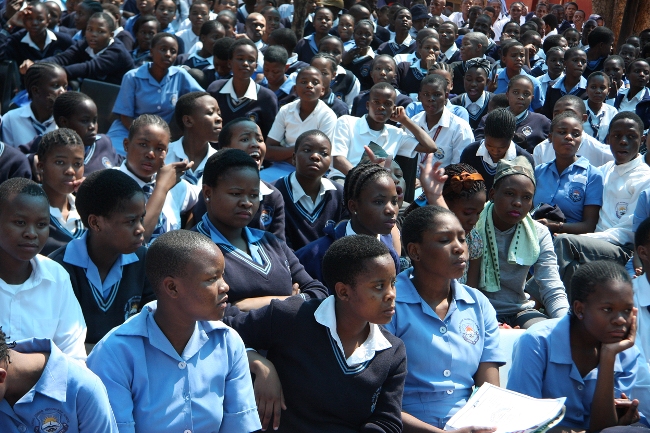 The student was disciplined with a few lashes before his parent on last Wednesday. After that the angry student broke the vehicle headlights of one of the senior teachers before he went outside the school. It is said the student later came back to the school between 10am and 11am yesterday with a few friends looking for the teacher who had punished him.

Because it was during break time when all the students were outside classes, some students followed them around. In their moment of madness they broke a few administration block windows before running away. Teachers were forced to stop lessons to protect lives and property. 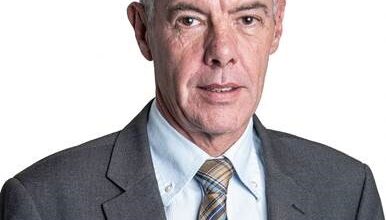 DEVELOP YOUR SOFT SKILLS TO BOOST YOUR CAREER 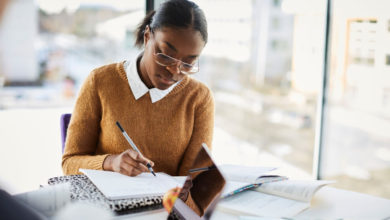 How to push through, whether you are a Mother, Employee or student, or possibly, all three! 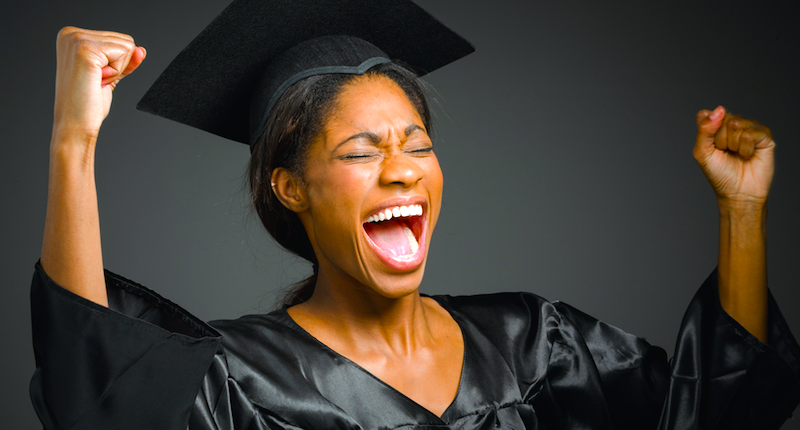 One degree or more? Making the call on post graduate study options