Congratulations are in order for Priscilla Israel from the Directorate of Public Prosecutions who was named as a Trafficking in Persons (TIP) Hero in 2016.  She was recognized for her important leadership in the global fight against trafficking in persons. 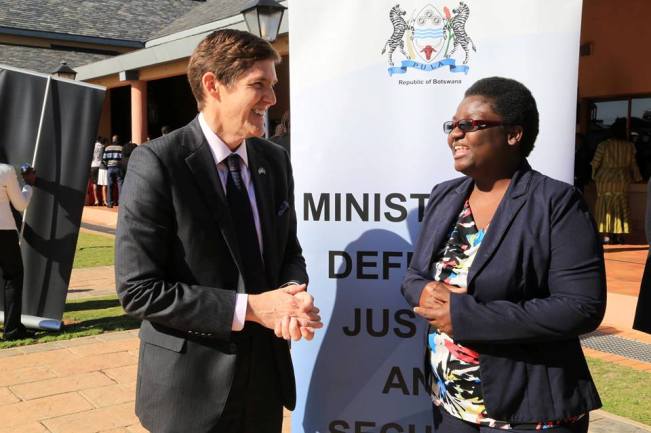 As the Assistant Director of Public Prosecutions in Botswana, Ms. Israel has worked tirelessly to implement the Anti-Human Trafficking Act after its passage in 2014. She began conducting regular anti-trafficking training at the Botswana Police College in an effort to increase front line law enforcement awareness of the indicators of human trafficking and the importance of the victim-centered approach to prosecutions.

Ms. Israel has also worked to support victims who testify against their traffickers and helped established a precedent for mutual legal assistance between countries addressing international trafficking cases in the region. We commend such women of integrity!