The past weekend was not a pleasant one for Botswana, just after the aged former cabinet member- Archibald Mogwe was laid to rest, on Saturday we woke up to the devastating news of the demise of Sarona Motlhagodi.

Sass Klass, as she was passionately known in the entertainment circles reportedly met her untimely death at the age of twenty seven (27) years in a helicopter crash. The singer, rapper and a songwriter was boarding a South African registered Robinson , R44 helicopter, ZS-SBM.

According to what has been reported by the Civil Aviation Authority of Botswana (CAAB) and the Ministry of Transport and Communications, the accident happened on Friday the 5th of March 2021 at approximately 1900hrs. The communique states that the pilot was unable to execute a safe landing at Xumabee Game Ranch, in the West SandVeld near Sojwe.

“Onboard the four seater helicopter were the pilot and a passenger. The pilot survived the crash, with minor injuries while the passenger unfortunately sustained fatal injuries. “

“I knew Sarona, a respectful young daughter of my colleague, I later learnt that the famous Sasa Klaas was this respectful young girl Ms Mokgethi would sometimes bring to party activities and is the same girl who would be around Mrs Mokgethi whenever I passed by her house. As a rapper, I have seen Sasa Klaas flashes of brilliance on videos. I have also seen her strong character especially when dealing with unruly fans. She was a jovial person with a quick smile.” Said Dithapelo Koorapetse, the Member of Parliament for Selibe-Phikwe West.

Koorapetse worked with Sasa Klass’ mother, Annah Mokgethi at Botswana Congress Party (BCP) before she defected to the ruling Botswana Democratic Party (BDP) where she is currently the Member of Parliament for Gaborone Bonnington North and a Minister of Nationality, Immigration and Gender Affairs.

Though the details of the crash remain sketchy, and many questions remain unanswered, the Ministry says the matter is still under investigation.

“The crash remains under investigation by the Directorate of Accident Investigation in the Ministry. The Ministry extends sincere condolences to the bereaved family and friends.” 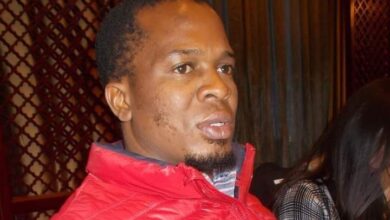 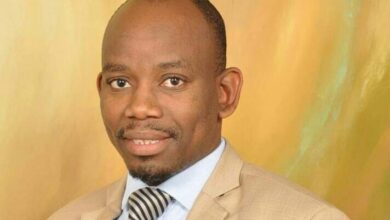