The 22-year-old model recently split from ‘Sicko Mode’ rapper Travis Scott – with whom she has 20-month-old daughter Stormi – and is now said to be asking her friends if they can set her up on a date with someone new, because it can be “difficult” for her to meet someone herself due to her hectic career.

A source said: “Kylie’s life is so gilded, she never meets men.

“It’s not like she goes out to clubs – she doesn’t even go to the supermarket or to a public gym – so it’s difficult for her to meet someone new.

“Everywhere she goes, she has security and a reality TV crew surrounding her. And although she gets a lot of offers on Instagram, how does she know who they are and if they just want to date her for fame and money? So she’s asking friends if they know anyone who’s her type and who might like her.”

And friends of the ‘Keeping Up with the Kardashians’ star are said to be keen to help, because they’re concerned she could end up rekindling her romance with ex-partner Tyga if she doesn’t meet someone new.

The insider added to The Sun Online: “Friends are desperate to set her up with someone because they’re all worried she’ll go back to Tyga because he’s the only option.”

Earlier this month, Kylie was rumoured to be romancing Tyga – whom she dated from 2015 to 2017 – again, after it was claimed she went to a club with him.

But the lip kit mogul took to social media to deny the claims, as she also insisted she was still good friends with 28-year-old Travis.

She wrote: “The internet makes everything 100 times more dramatic than what it really is. There was no ‘2am date with Tyga’

“You see me drop two of my friends off at a studio that he happened to be at. Travis and I are on great terms and our main focus right now is Stormi !! Our friendship and our daughter is priority. (sic)” 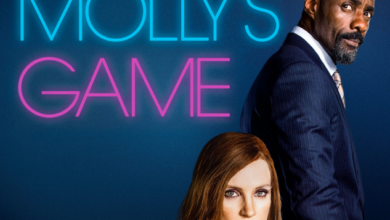 5 Best Movies To Stream This Month 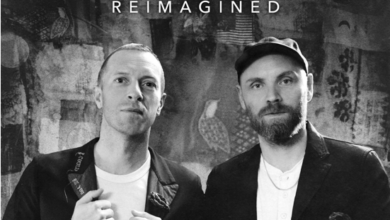 ColdPlay Back With A New Album 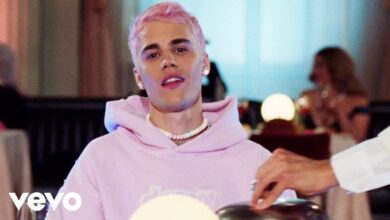