A new queen will be crowned tomorrow at Millennium Jazz Restaurant in the annual Miss Millennium pageant. The pageant is a celebration of mature women over 40 years of age and recognition of their role in the community.  This unique pageant which is on its eighth year under the watchful eye of Zenzele Hirschfeld of Zen Promotions has become one of the biggest annual event on Valentines Day week. 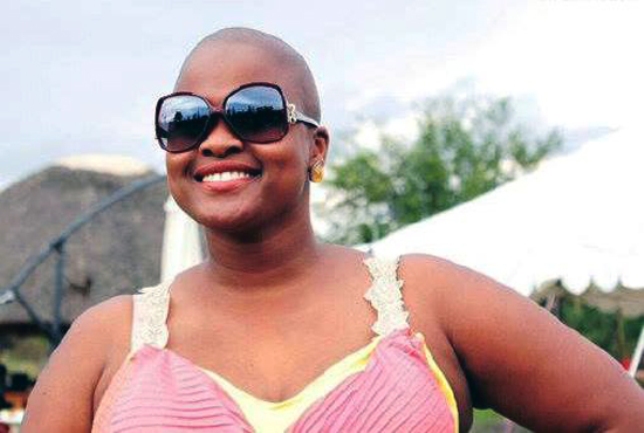 The organisers of the pageant hosted a high tea for the selected 12 contestants for this year’s pageant.  The high tea brought a panel of motivational speakers such as former Miss Botswana Juby Peacock, former beauty queen Lebopo Bulayani, local designer Kaone Moremong of House of Kay, to mention a few.

Miss Millennium has grown over the years and has branded itself as an event of note. It has been held in the month of love, February without fail since 2005.  Past winners have successfully and significantly contributed towards social development of some communities through their charity works.

The event is tomorrow (Saturday) at the traditional home Millennium Jazz Restaurant at 6pm and tickets are selling at P50. The reigning queen Sandra Malebogo Ramanteba will crown the 2016 queen