In an era infested with more tweets that offer no meaning and more shares and likes on Facebook, books have been forgotten and gotten rid off. But there are still a crop of individuals that believe in writing. Here is our top 5 influential young men and women dedicated to taking the pen down. 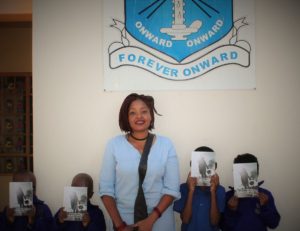 This young writer has been working hard on youth development, she writes about daunting issues in Botswana. She is dedicated to writing and uses it to offer ides to others. She believes in representing the female gender with her write ups. 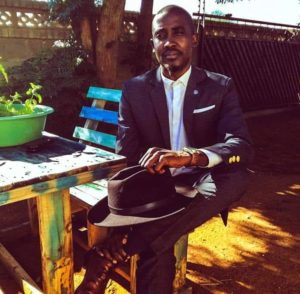 This young man has a great command in speech and his writing is exceptional. He is an author of three books with his recent one being “Blameless” where he writes about his experiences with depression, working at an NGO and failing at tertiary school until he gets ressurected by an uncle. 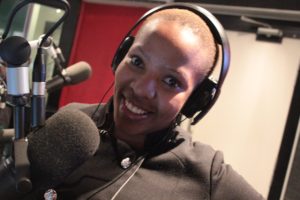 This broadcast queen has been writing for as long she can remember. She recently launched her debut book named “Naledi Confessions” She has vowed to continue writing in the future. 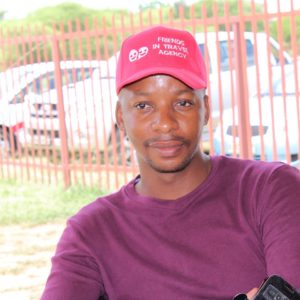 Prince made headlines recently in local tabloids for rape allegations. According to this amazing writer he has been raped while he was been held in a local cell. He uses his experiences to tell his story in his debut book he titled “My scars are my trophies” 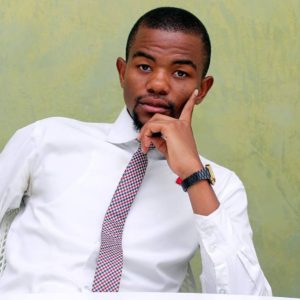 This young author has been hailed as a thought leader in most issues regarding business. He has been traveling around the country giving seminars. He is the author of the book ” Think like an enterpreneur, act like a prostitute”