Botswana youth make 53% of the population, it is  pity that the youth also make up the most unemployed group of people. As much as many young people graduate every year, unemployment in Botswana continues to be the biggest challenge. Botswana Democratic Party through its youth league has resolved to lobby for government to reserve 15% of job vacancies in all government departments for youth. 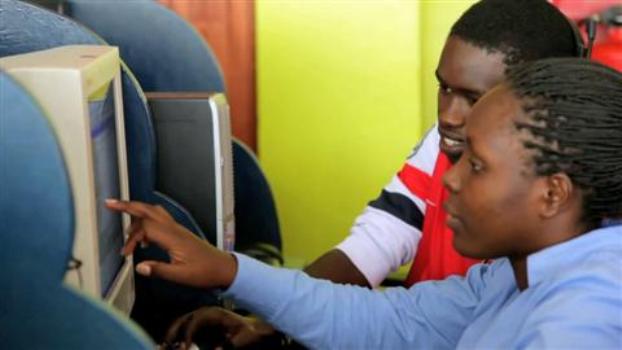 The controversial president of BDP Youth League, said that they want the reserve to be an act that would be binding by law to protect the youth. This means that whatever the case, at least 15% of the work force in Government departments is made up of young people.

The BDP youth leader also says they want a review of youth programmes by experts from outside the party. These programmes hopefully will include, The Government Internship Program, Tirelo Sechaba, Youth Grant and so forth.

One can only hope tat the remaining 85% of the youth will be running their own businesses, others in school, whereas the remaining will be in the private sector. Because in all honesty 15% is a small percentage. We hope this is the beginning of good things to come. 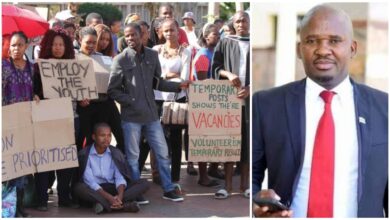 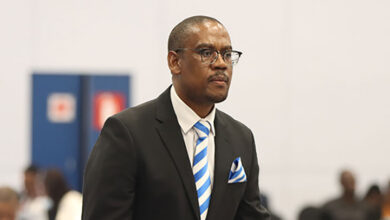 Ten (10) Point Agenda for Jobs delivery according to Saleshando 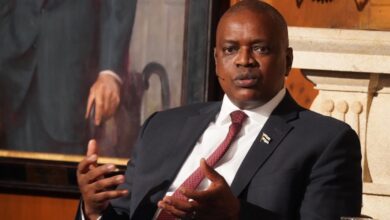 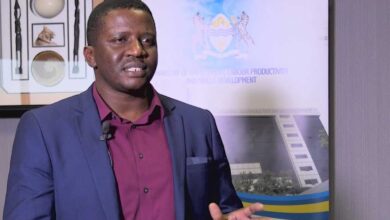