DJ Izzy has introduced  an event that will be taking place every month end called Shutdown. The first installation of the event took place a few weeks ago at Molapo Rooftop with a number of DJs that enrolled at DJ Izzy’s deejaying school, Next Best Academy, entertained revellers on the decks.

“This is an urban lifestyle monthly event that serves as a celebration of the end of a certain period.  Also it’s a platform I have created for DJs that would have enrolled and graduated at Next Best DJ Academy because it is difficult for them to find performance gigs because promoters hardly have faith on freshman and also it believed that big DJ names bring crowds,” DJ Izzy told Mmegi newspaper.

He noted that with such a platform the upcoming DJs would gain experience and grow with time as the event has helped to create employment for them. Looking at the first event he stated that the turnout was good with many young people who are their target audience attending the event.

“Every month we will be having themes for example next month’s event will be themed along the avenues of love due to Valentine’s Day. We will be hosting it at different venues but Molapo Rooftop is our major venue.”

He noted that they would have major events quarterly hosted at big venues.  The first major event will be Summer Shutdown followed by other major events as time goes on.

The next edition of the Shutdown events will be held on February 24, 2018. 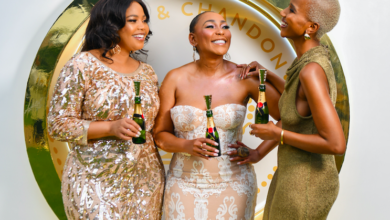 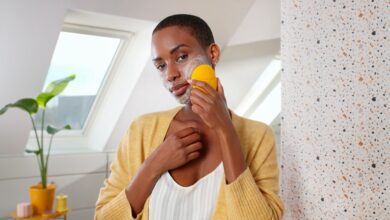