Speaking at the Handing Over Ceremony, the General Manager of Puma Energy Botswana, Mr Mahube Mpugwa said that in answering the government’s appeal to contribute towards the fight against Covid-19 virus, his company found it imperative to donate 10 000 litres of Aviation fuel to the Botswana Police Service. He said the fuel will be used for the police helicopters that are currently involved in operations around the country to fight the spread of Covid-19 virus.

Mr Mpugwa said the donation was also to encourage, support and appreciate the efforts the BPS are putting in their operations to ensure public safety during this hard times.

When receiving the fuel on behalf of the BPS, the Director Air Support Senior Assistant Commissioner of Police Arthur Johnson acknowledged the noble gesture by Puma Energy and said it came at the right time when the Government has called on companies, businesses and individuals to assist in any way possible to prevent the spread of the virus.

Mr Johnson said the fuel will be put to good use as the police helicopters are engaged in aerial surveillance to enforce the State of Public Emergency Regulations, border patrols where the police are doing everything to prevent, and possibly apprehend persons who cross the border at ungazetted points of entry thereby compromising the health of the citizens.

Mr Johnson further urged Batswana to cooperate with Health and law enforcement authorities by staying home and comply with prevention guidelines to prevent the virus from spreading. 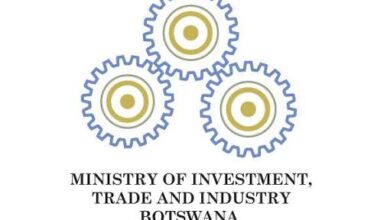 Restriction On The Importation Of Baked Goods 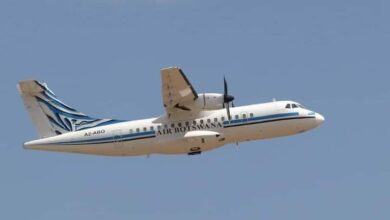 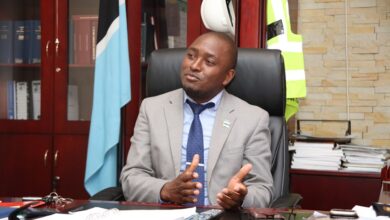 Rise Of Oldman Koboto… From Constable To PS 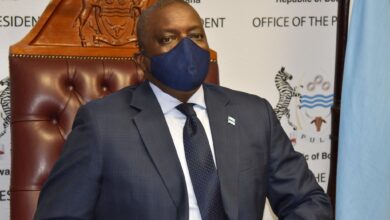