Save this date: 31st March 2017. This is when16 beautiful young girls will take to the stage to compete for the Teen Universe Botswana 2017 crown. The event which will take place at Mantlwaneng Theatre at Westwood, aims at unleashing selfless, talented and beautiful girls, who will be pillars of our nation in the not so distant future. 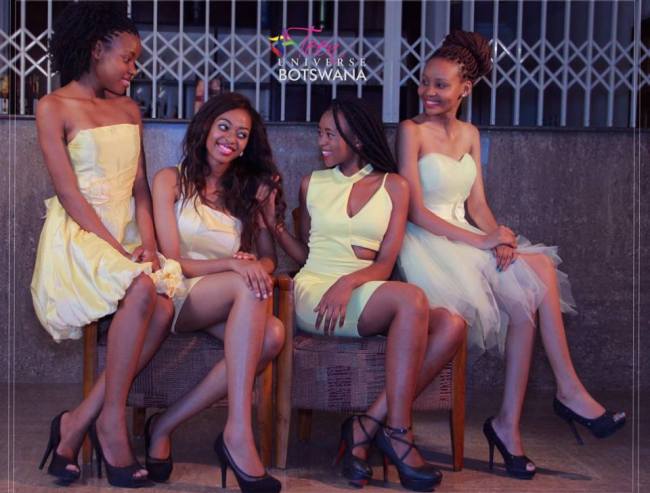 On Friday voting for the Teen Popularity Award will start, and will end on the 25th March midnight. The winner will get 2 standard tickets to give to her Fans and also be pampered with Hair and nails for the final coronation night. This pageant is for teens who are between the ages of 15 and 19 years.

Miss Teen Universe Botswana is the brainchild of Messiah Jackson.  It started in 2013 with Judith Kgwadi as the inaugural winner, who went on to win the second princess title at the Miss Teen Universe International pageant in 2014. It is a beauty pageant under BroadHut Events & media, as well as a franchise from Nicaragua.

5 Fun things to do at Home

Preparing your budget for unexpected expenses