A lot of people only know Berry as an attention seeker who loves showing off her voluptuous figure in skimpy clothing. This renowned poet comes from far, there are a lot of interesting facts about Berry Heart that overshadows her image. She is among other things, a business woman an a gender activist. The following 10 things will help you know more about her and give her the respect she deserves. 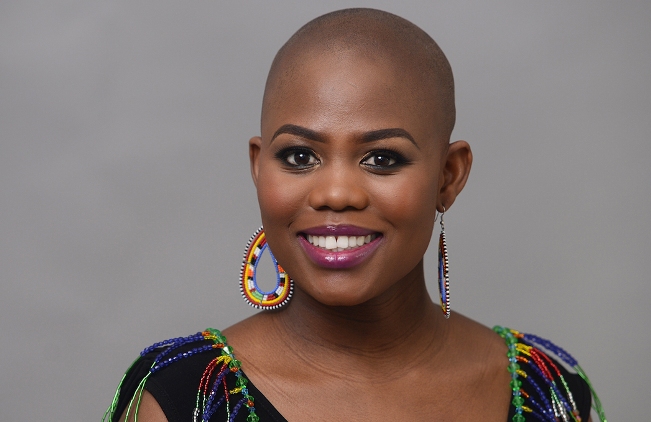