As we prepare to celebrate our Golden jubilee independence celebrations as a united and proud nation we look at the progress so far. The national development vision, Vision 2016 was established in 1996 following nationwide consultations led by a Presidential Task Group. The long term vision can be identified with its seven (7) pillars being; 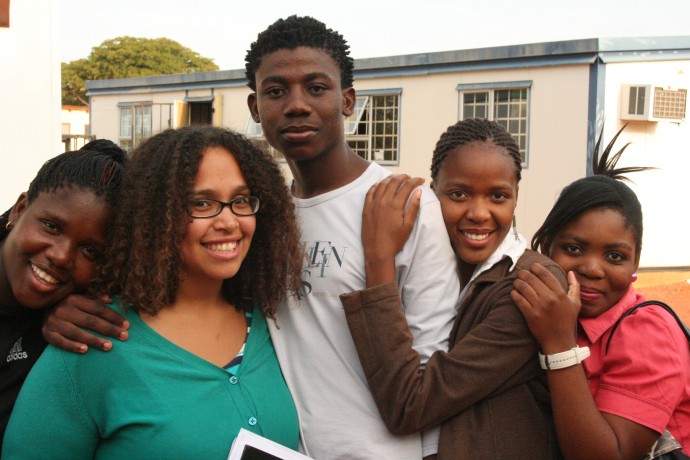 1. An educated and informed nation
2. A prosperous , productive and innovative nation
3. A compassionate , just and caring nation
4. A safe and secure nation
5. An open, democratic and accountable nation
6. A moral and tolerant nation
7. A united and proud nation

However, some of the pillars has not been given much attention like issues of safety and security in our country. High rates of people smuggling drugs and other goods not authorised to enter the country, crime rates have increased, roads accident continue to be part of the challenges faced by the country. There is a lot of corruption taking place in different government sectors and less has been done about it. Unemployment rates has increased drastically, which affect majority of the youth who are said to be the leaders of tomorrow.