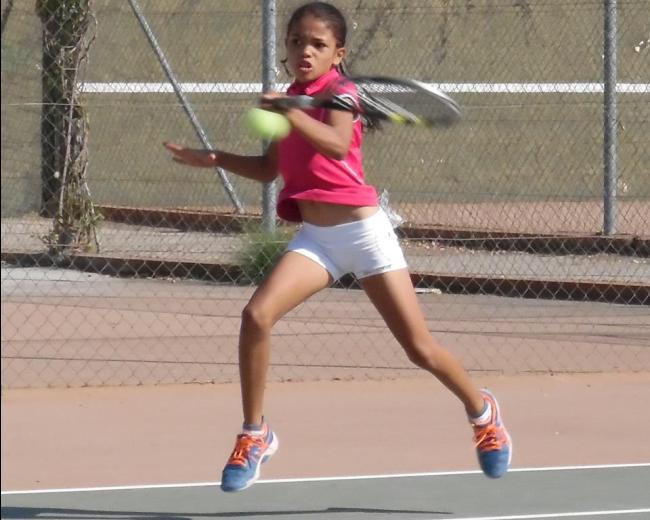 • U10 Mixed Doubles: Winners – Naledi Raguin & Mark Nawa
(both from the Francistown School of Tennis)

Lesedi Raguin: • U12 Boys Singles: Quarter-Finalist
(lost to the winner of the tournament)
• U12 Boys Doubles: Semi-Finalist