The target 20 000 initiative  is part of the education ministry’s five-year strategy, would help equip youth at the tertiary institutions with industry skills. As per the project’s name, the ministry has targeted 20 000 students at these institutions. On his speech at the ESP launch in Machaneng His Excellency President Seretse Khama Ian Khama noted that this project will be used to re-skill the youth on various sectors. 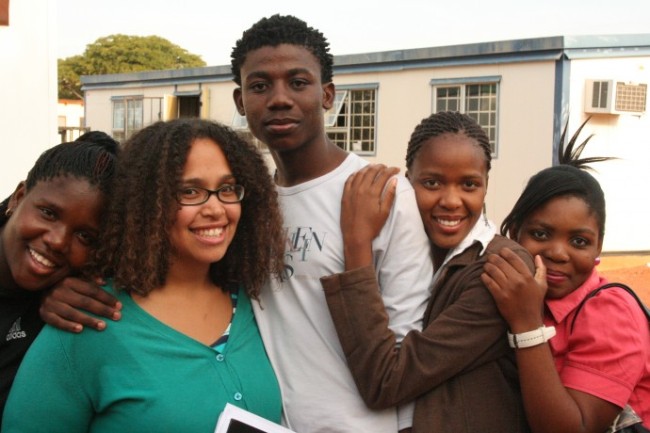 Focus will be on skilling youth who are neither employed nor undergoing some form of training to enhance their employability. Government has adopted “Target 20, 000 Initiative” for rapid skilling, up skilling and re-tooling of unemployed youth with relevant skills for the industry. Training will be in areas of agriculture, tourism, creative industries, ICT & infrastructure, health, entrepreneurship and vocational to meet the demands of today’s job market

The ESP is a programme that is meant to boost economic growth through increased Government spending in identified sectors, diversify the economy and accelerate employment creation. It was a response to the current unfavourable economic climate following the world economic recession of 2008/09 which had resulted in job losses, not only in the country but in the world at large. 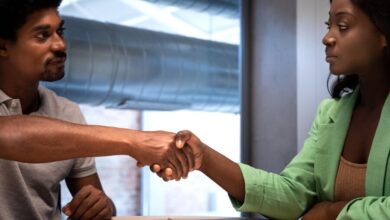 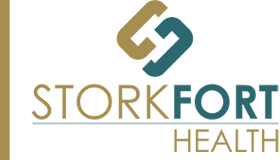