After getting some inspiration from his uncle who was into construction, Molefi Nkwete decided to start his clothing business at the age of 19, in 2000. Life then was tough for him and his only means of raising pocket money was by selling shoes and clothes to his friends. The funding he used for his business was his monthly allowance while studying for a Diploma in Electronic Engineering at the University Of Botswana. 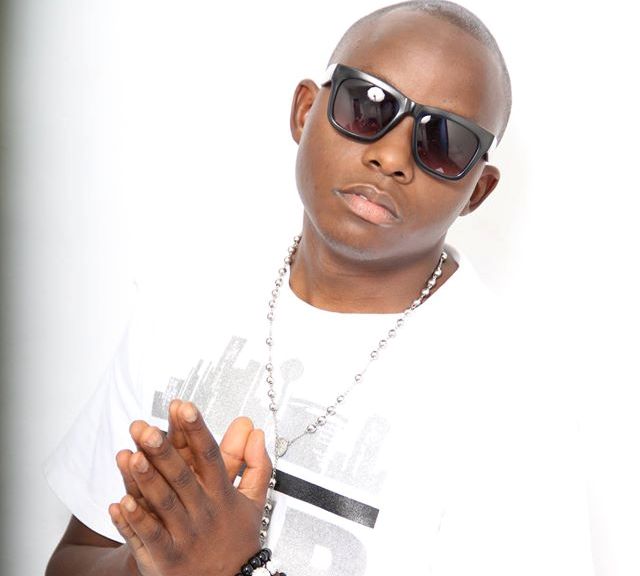 The determined young businessman then found a niche in the market. He realized genuine American clothing brands were lacking on the market, so he contacted a Zimbabwean friend based in New York and asked him to send him some of the brands from the US.

His Zimbabwean friend became his supplier and he began selling clothes from the bus rank as well as to his school mates.  He had a very large clientele and his stock was selling fast. He soon made enough money to buy a car, and started selling from the boot of his car.

He has grown his brand big and his merchandise is known for dressing celebrities both in Botswana and South Africa including Steez, Zeus, Apollo Diablo, Eureka and Speedy. Urban Soul is now a big business with six stores in Botswana. You go boy, you are a true inspiration to Batswana youth who face tough times in our failing job market.