The other day I was listening to Logan Green, the co-founder of a company called Lyft, explain what inspired him to start his business, now a multibillion dollar company based in Silicon Valley, and rapidly expanding in the U.S. and globally. 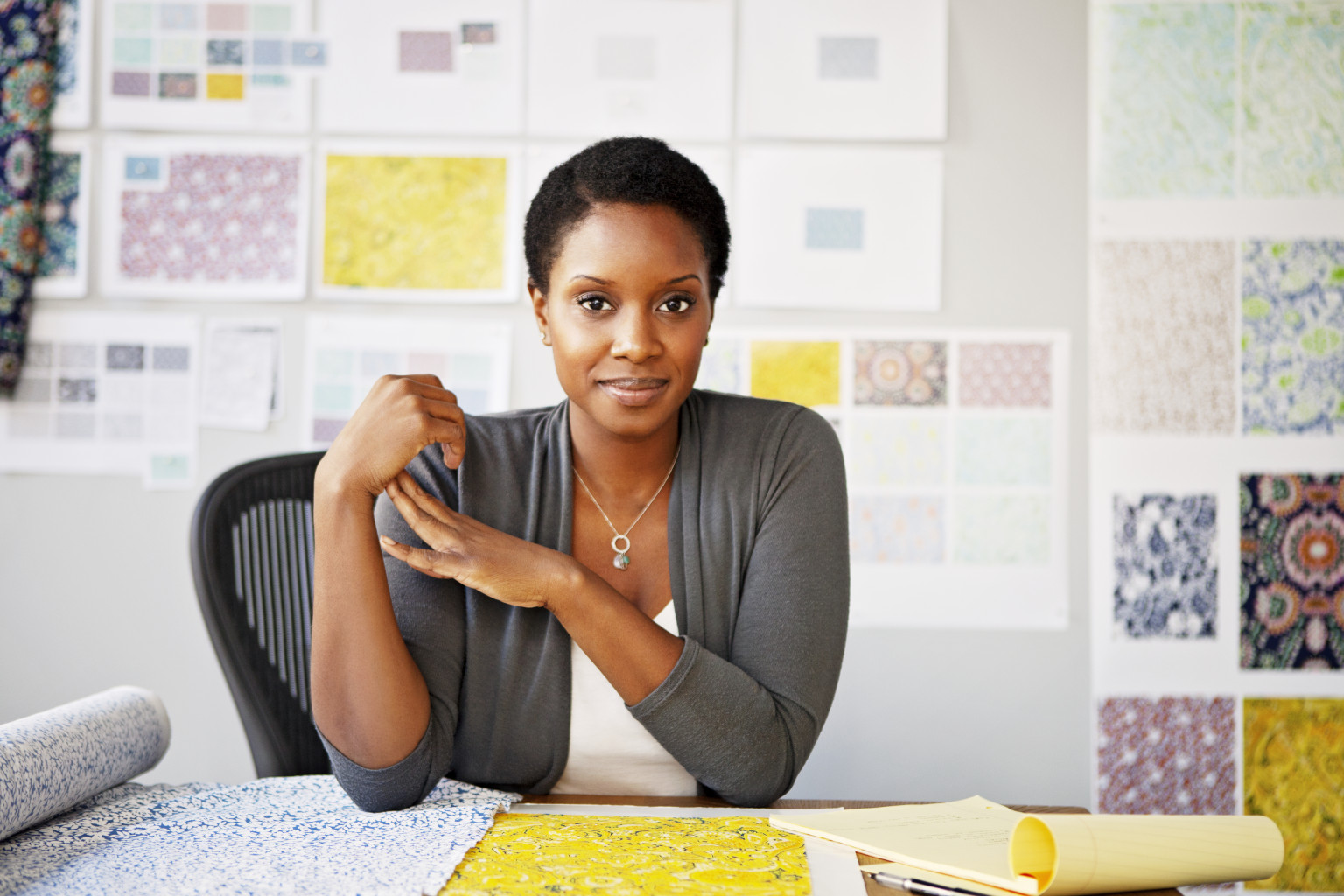 As Green explained, “I was inspired by what I saw African entrepreneurs do to solve transport problems, whilst traveling in the African country of Zimbabwe. I thought to myself, why don’t we do that in America?”

Green was a young tech entrepreneur interested in finding a solution for the transport problems he saw in his hometown of Los Angeles, a densely populated California city of almost 4 million people. He wondered why so many people, including himself, wasted so much time stuck in traffic jams. He concluded it was because each car on the road carried just one or two passengers, especially in morning and evening rush-hour traffic.

“Why can’t people share cars when going in the same direction?” he wondered.
Then, whilst traveling on holiday in Zimbabwe, Green noticed that cars coming from high density townships were always full, and asked why:

“We give each other lifts!” one Zimbabwean driver explained.

“Yes, of course, we charge each other.”

The young entrepreneur headed back with this idea to solve an American problem. His solution was to build a software “App” which helps you find a “lift” from someone driving in your direction!

In 2006 Green co-founded his first ride-sharing company, Zimride, which grew to become the largest ride-sharing community across the USA! In 2013 Zimride was acquired by Enterprise, a large international rental car agency.

In 2012 he co-founded his new company, Lyft, which this year was already valued at about $2.5bn by top investors!

Let me remind you the very first question I asked you when I started this post:

“What do you see?” I was quoting a question God asked Prophet Jeremiah.

All around you are challenges, yes, but they are also great opportunities for you! 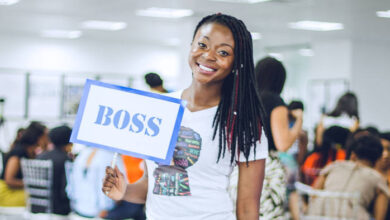 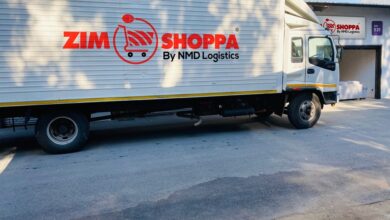