Friendship is such a small word but it has the biggest implications. We live in a world where the word is always thrown around, but do we sit down and think about its meaning? It is the people who are close to us, who most of the times betray us. Vibrant presenter Loungo Pitse, seems to have had enough when he posted this message on Twitter, “Sometimes your closest Friends are your deadliest enemies , But touch not the anointed thus says the Lord.” 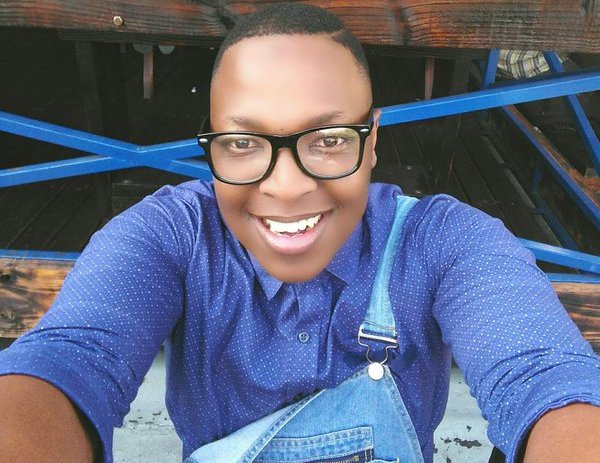 The bubbly presenter keeps only a close circle. Although he graces our screens as this larger than life guy, he has a very private personal life. Even his social media accounts do not reveal much about the guy. He is in fact doing himself justice, too much information has come back to haunt many of our celebrities.

Loungo Pitse is an Orange Flava Dome Presenter a show aired on Botswana Television every Friday night, a radio personality on Yarona Fm as well as an MC and actor. Let us learn from him, sometimes the wisest decision is to keep your personal stuff to yourself, not every listening ear is a concerned ear.