It’s always a sad day when the entertainment industry loses a soldier. The nation woke up in disbelief on Sunday morning to the news that entertainer Steez has passed away. Steez lost his life in a fatal accident on his way from Maun where he was doing business and leisure. 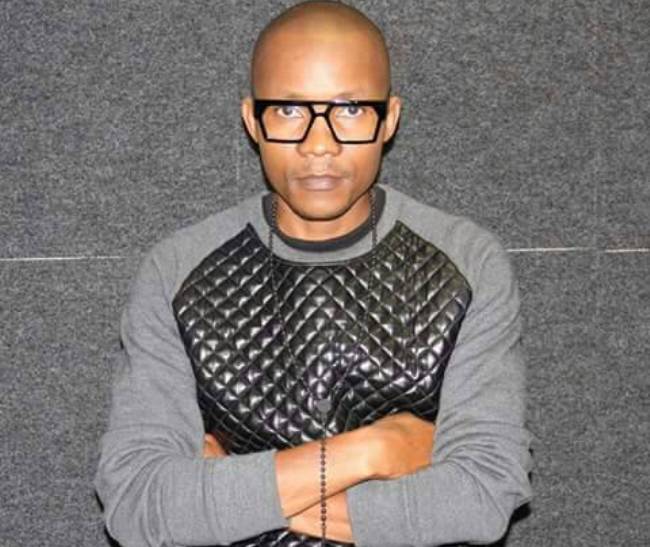 Steez was an embodiment of an all-round entertainer. He’s a former radio and television personality and a rapper. A businessman of note, he also was into real estate. This former Coca Cola Flava Dome’s co-host, aka Vincent Mpho Tiro, was born and raised in Mahalapye. Before that he used to play hip hop videos on Meribo and went on to release a hip-hop album, called The Streetz Are Calling. He had big dreams and had plans to become a leading content creator for the coming BTV2.

Unfortunately all this and more was cut short on a head-on collision Saturday, and the car he was in caught burnt to ashes Saturday evening. Botswana Music has lost a legend who had a great impact in its music industry, we also send our condolences to his family and friends. Once a hustler Always a hustler, we shall continue celebrating his life.