2 February is designated World Wetlands Day to mark the date of the adoption of the Convention on Wetlands on 2 February 1971, in the Iranian city of Ramsar on the shores of the Caspian Sea.

Each year Botswana and the world commemorate the Wetlands Day focuses on a different theme. The theme for 2015 is ‘Wetlands for our future’. Here is a list of how useful wetlands are in our lives however overlooked. 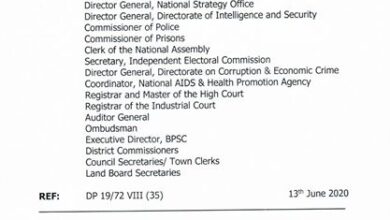 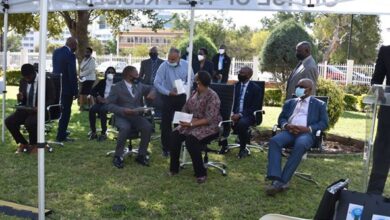 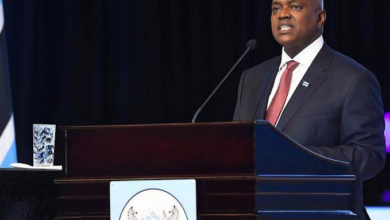