It is no doubt ministry starting is nothing is the way to go about it in the new ear in time. More and more celebrities in Botswan have been fingered in rumours of setting up their own ministries. A large crop of celebrities have left what had led them to stardom to begin the Jesus call. Today we bring you three other celebrities who are said to be eyeing priesthood. 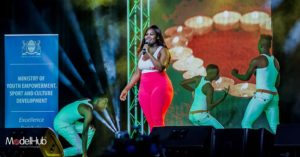 The entertainment queen is said to have been having talks and even visits to a certain Ghananian who is said to be giving powers to most prophets across the world. Allegations aking rounds are that she will soon be administering oils while throwing prophecies. 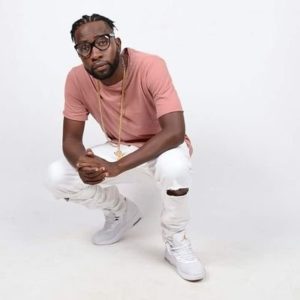 The entertainment guru is one other celebrity who have beenaking the rounds to be opening his own ministry soon. The singer earlier on in the year was said to have been heard saying that he is losing interest in the entertainment fraternity and will be ministering soon. 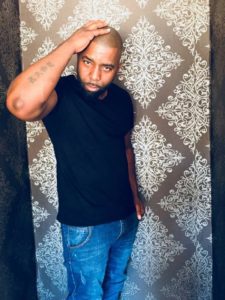 A new member in the prophecy squad is Kast Stalion. It is said that he has been preaching into the hearts of many lately in a certain Phakalane church